I’m on a bus right now, leaving Boston for NYC. Again. (It happens more than you may suspect.) Happily, this time I have wi-fi for most of the four-hour journey, so I’m doing a Very Special Road Edition of CotW. By which I mean, I’m too distracted to actually choose a CotW, and besides that, pretty much all the responses to the May Challenge would pretty much take the cake anyway.

Ah, I couldn’t do that to you all. I’ll throw a dart at one of the many funny gems among the hundreds of comments we received this week:

Congrats, JRice! You win . . . um, well, I was going to give you a photo of the amazingly beautiful summer sky that is currently blowing my mind, but when I tried to take a photo with my iSight it came out blurry and blocked by some guy’s ass, and all the passengers around me thought I was a terrorist or nuts or a perv (two out of three, not bad). So instead I suppose you win the (rather appropriate) song that I’m currently listening to as I hurtle down the road, with apologies once more to the IS. After the jump. 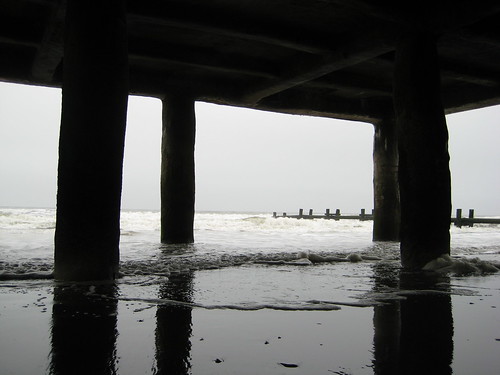 I took a plane, I took a train… 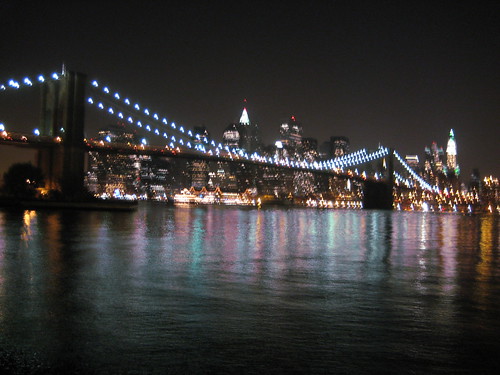 (Ah who cares, you always end up in the city.) 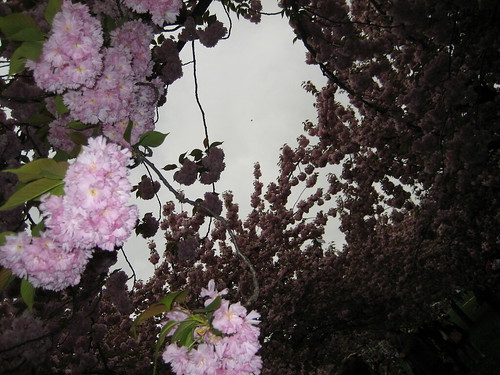 I said to Carl look up for once, see just how the sun sets in the sky. 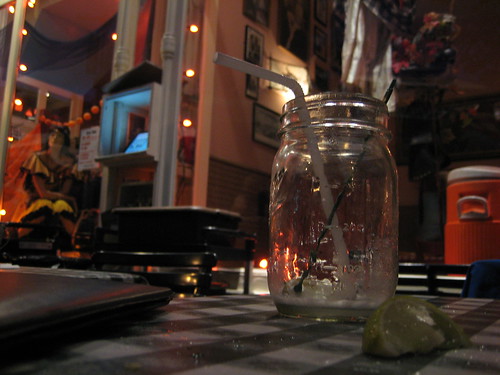 I said to John, do you think the girls here ever wonder how they got so pretty? 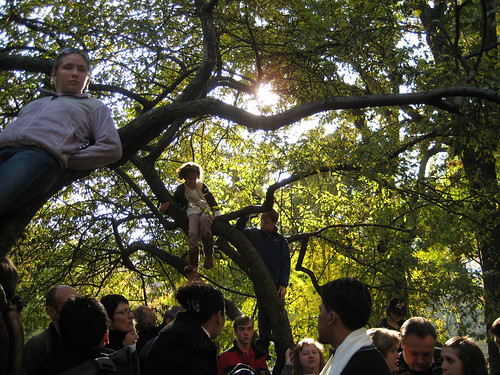